How It All Started

The story about Sink Spinner’s founding is one that started with a simple elementary school assignment. While relaxing on the couch after a long day, SINK SPINNER founder Bryan, a single Dad, was contemplating his son Hayden’s upcoming 3rd grade Shark Tank project. It was nearing bedtime and his son, a whirlwind of energy, had just brushed his teeth. Bryan knew that when he walked into his son’s bathroom there would be a huge mess waiting for him, especially the sink. When he got up to go clean, inspiration hit Bryan like a lightning bolt! What if he could invent something that would automatically clean the sink? Bryan called out to his son, “Hayden, I got it, it’s so simple, I have a GREAT invention! As he excitedly explained his idea, Hayden listened intently, and without thinking twice replied, “Dad! You just came up with the idea for my project! Let’s call it the Sink Spinner.”

And with that, SINK SPINNER—was born. 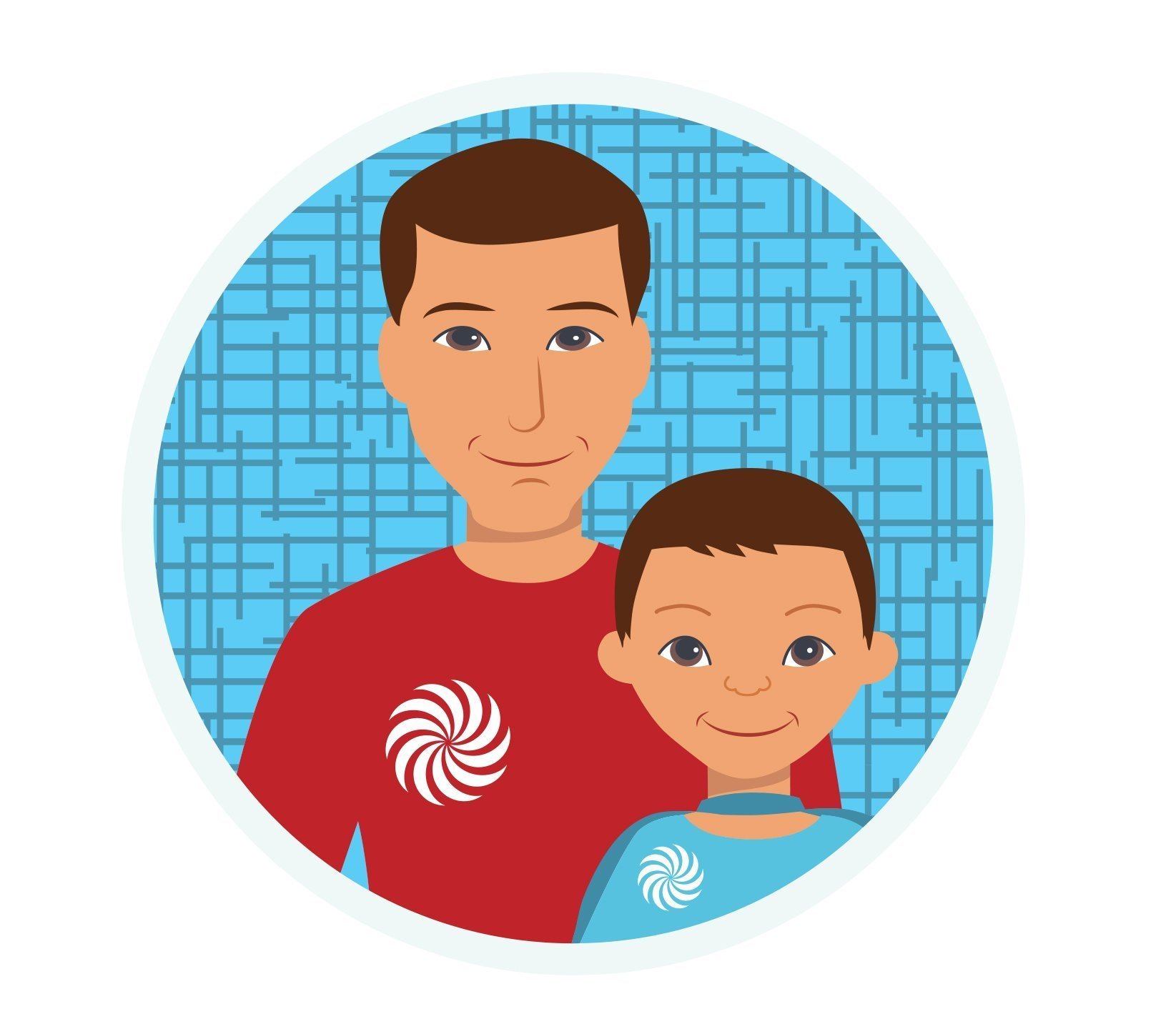 Get in touch with us.

Contact us today to learn more about Sink Spinner and how it can save you time and water with our revolutionary design.

With our 100% Money Back Guarantee, you can’t go wrong: if for any reason it’s not for you, we’ll refund every penny.